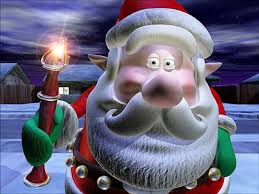 I have been going around at work and asking my co-workers if they are ready for Christmas and the most common reply has been, “I am ready for it to be over with!” That is not how it is suppose to be.

We have been watching all the Christmas movies this time of year, mostly because our eight year old is in high Christmas spirits. This is a wonderful age to have Christmas because the magic is there. The other day we watched the movie, “Jingle all the way” with Arnold Schwarzenegger. This movie highlights the stress that Christmas can put on a family, with shopping for the perfect present that a child wants and the stores are all out of that particular present. A wonderful story that shows that all the stress is worth it in the end. That some how it always works out in the end, Christmas day.

Stress is like a bow being drawn back to shoot an arrow. The bow is pulled back to its near breaking point then released to shoot an arrow at its target. I hope you all hit a bulls eye this year and have a wonderful Christmas. 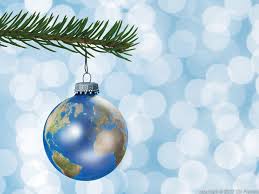 joy to the world

One Christmas, a long time ago, Santa Claus was getting ready for his annual trip; but there were problems …… everywhere. Four of his elves were away sick and the trainee elves did not produce the toys as fast as the regular ones. So, Santa was beginning to feel the pressure of being behind schedule. Then, Mrs. Claus popped in to tell Santa that her mother was coming to stay for Christmas; which stressed him even more.

After a while, he went to harness the reindeer, he found that three of them were about to give birth and two had jumped the fence and run away, heaven knows where to. Then, when he began to load the sleigh one of the boards broke and several large toy- bags fell to the ground, scattering their contents all over the place. Needless to say, Santa was not in the best of moods.

Suddenly, the doorbell rang and he went to the door expecting another problem. But when he opened it, there was a little angel with a great big Christmas tree that she had brought especially to cheer him up. The angel greeted him very cheerfully, “Merry Christmas Santa Claus. Isn’t it just awonderful day? I have a beautiful tree for you. See, isn’t it just the loveliest Christmas tree you’ve ever seen? Where would you like me to put it?

”Thus began the tradition of the little angel on top of the Christmas tree.. 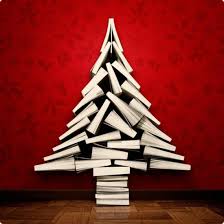 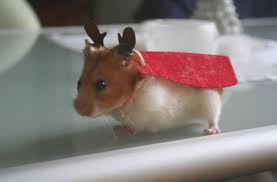 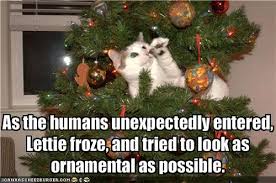 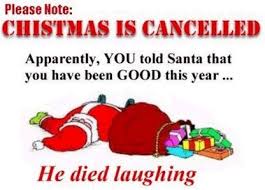 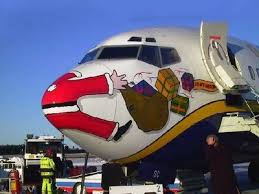 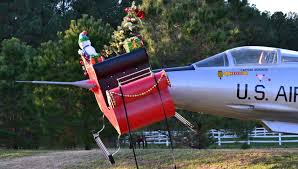 2 responses to “the angel”

Hi, I'm Art~
I enjoy writing, a hobby, I write humor and Zen-tales. I live in heaven where the weather is hell (Texas) I work 4 days on and four days off so if I post alot one day, I probably won't post for several days. It balances itself out. I was born in Japan (Father was in the service) and now live in eastern Texas so my wife calls me a Japanese-Redneck so I guess that makes me a rare breed. I love fishing and live right on the river where I get inspiration for alot of my poetry.(zendictive) The internet is a strange place, but is the information highway so I often go... ....
......fishin for chuckles....
Art~